You are here: Home1 / Meet the Partners 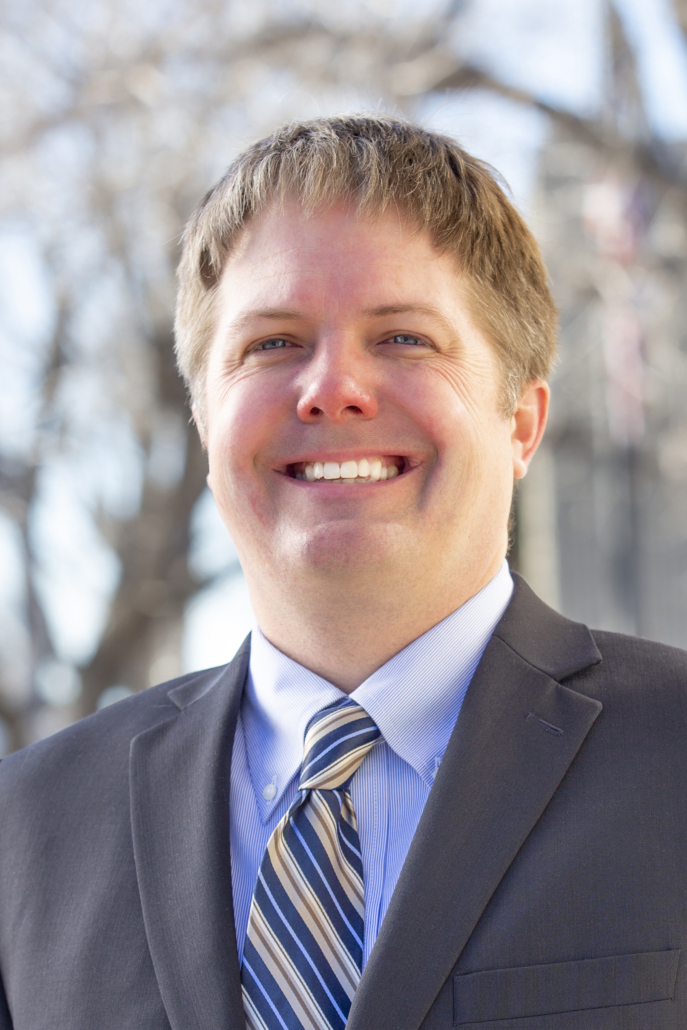 Jason brings more than a decade of experience managing citizen outreach campaigns to Rocky Mountain Voter Outreach (RMVO). Prior to joining the team, Jason coordinated logistical and administrative efforts for national political and issue-based campaigns with the Public Interest Network. Since joining the team in 2010, Jason helped launch and oversees a nationwide outreach program, Donor Development Strategies, focused on delivering members and fundraised dollars to Public Broadcasting affiliates. Since its start in 2011, the program has worked with numerous PBS stations across the country, providing a sustainable member-acquisition method to Public Media.

In 2016, Jason was promoted to Chief Operating Officer at RMVO. In this role, he worked with the management teams of all operations and administration to ensure programs were managed successfully and generated strong returns. In 2018, he helped run successful campaigns for RMVO in Montana, Nevada, and New Mexico during the election season, contributing to RMVO’s most successful year to date. He became a partner in RMVO in 2018. 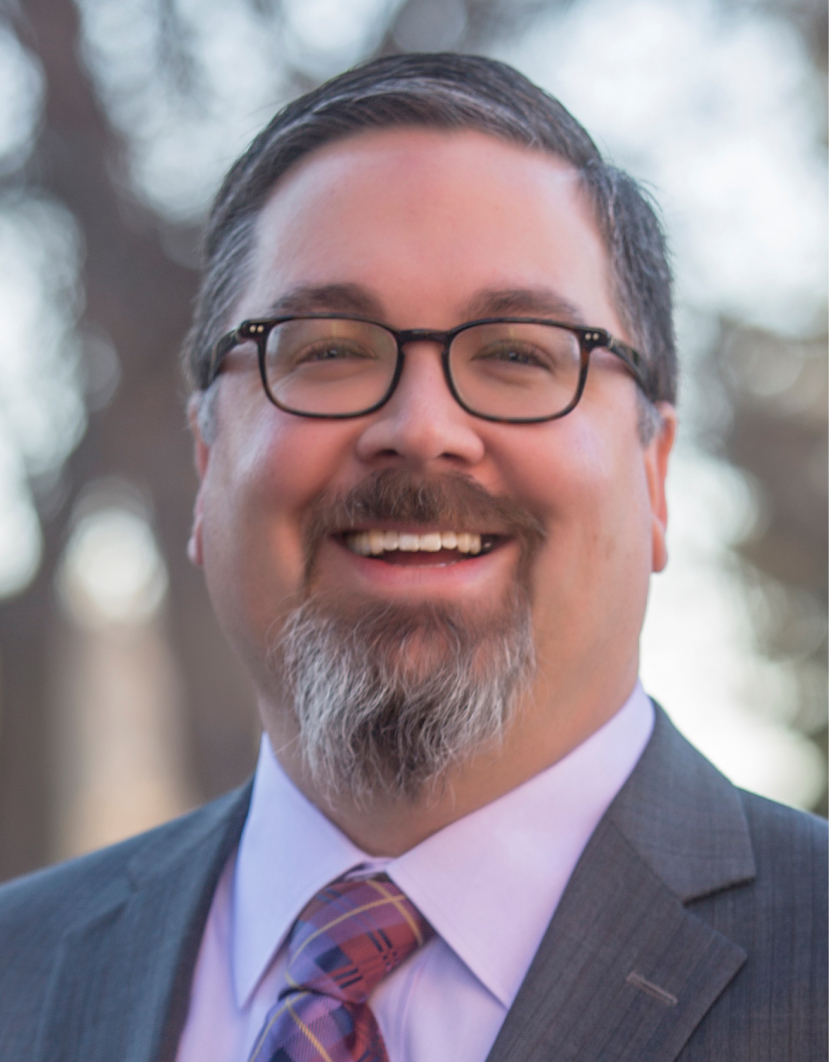 Mike O’Connell brings extensive statewide, Congressional, and municipal campaign and program management experience to Rocky Mountain Voter Outreach (RMVO). While Mike has contributed to the success of countless campaigns, one effort that he is especially proud to have managed is the combined volunteer and paid signature collection effort for the historic recalls of the Jefferson County School Board. RMVO trained volunteers in systems and best practices developed through numerous petition campaigns, resulting in a signature validity rate over 90 percent, and program completion in one-third of the estimated time. Also noteworthy, Mike conducted a Get Out The Vote (GOTV) project in Pueblo, Colorado, with the AFL-CIO’s Workers’ Voice program to expand the reach of labor’s important voter contact program to Democratic base voters.

Mike previously worked for the Colorado AFL-CIO, serving as the member program director in 2012. There he was responsible for all voter contact, member mobilization, release staff program, worksite program, campaign metrics, and accountability reporting. He is a targeting and data management expert, which, when combined with extensive experience running field campaigns, ensures that every project is uniquely tailored to its specific needs.